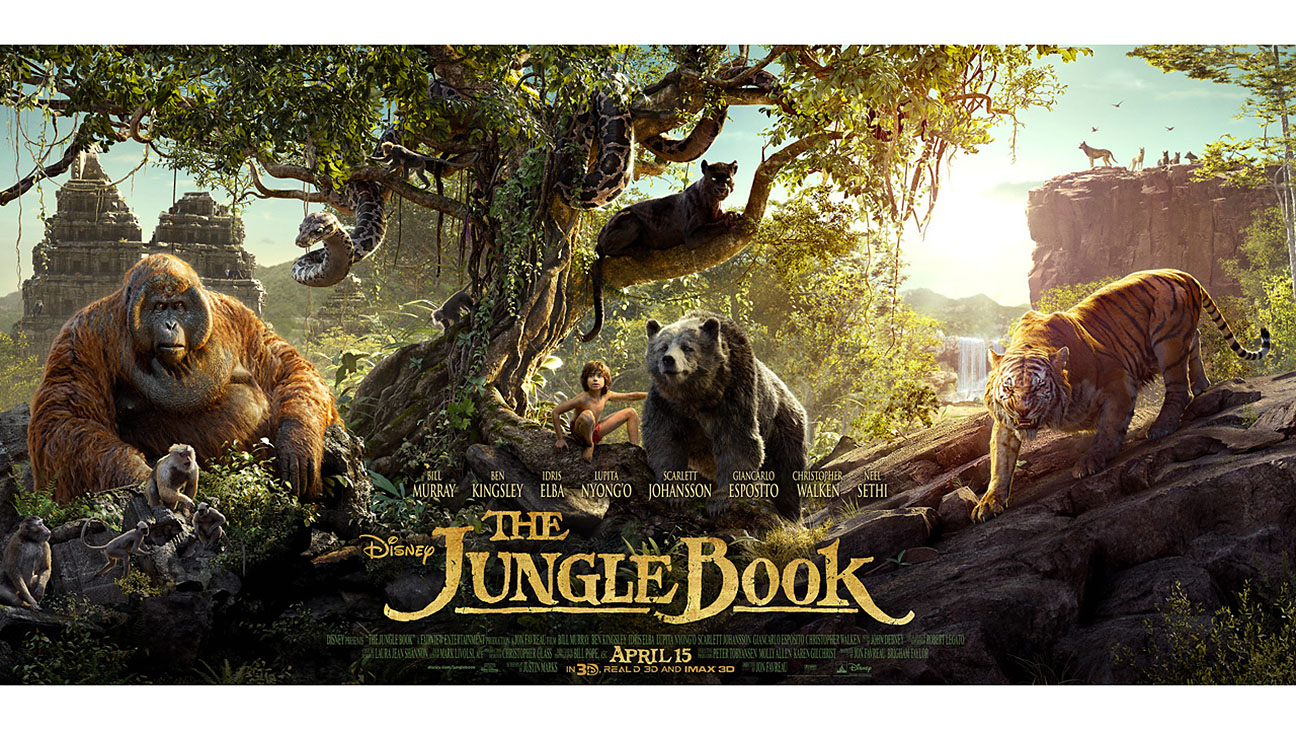 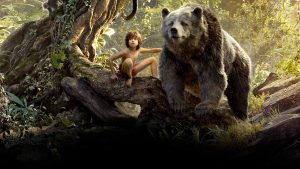 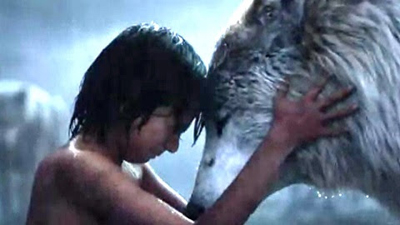 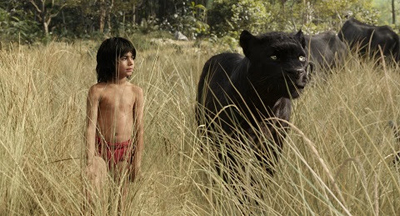 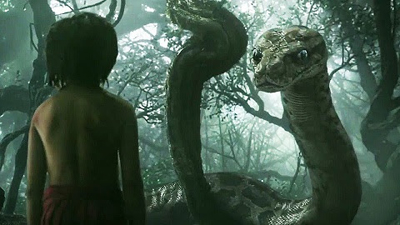 Once production was complete, the editorial team reverted to Playa Vista for another 10 months of work. There 10 Media Composers were linked to central storage and a 3D digital cinema theater used for screening. Hula’s Rick Lee estimates that more than four miles of Ethernet cable was required to connect all the systems.
With editorial, animation, visual effects and sound editorial happening at the same time, proper data management was a priority. “We had to keep careful track of everything that we were doing,” Kruzykowski observes. “And we had to maintain it all in a stable environment over a period of a year and a half. If Mark made a cut in the edit room, or Adam made a cut on the stage, we had to know that it was replicated as it moved from person to person.”
Hula Post helped out by keeping the editing systems fine-tuned and up-to-date. Midway through production, Hula engineers updated all of the Media Composers from Version 7 to the newly-released Version 8, so that the editors could take advantage of new tools for networking and media management.
“Hula was with us when we were split between Digital Domain and Playa Vista, and when we were working as two teams at Los Angeles Center Studios,” Kruzykowski says. “When we were done there, they got us back up and running at Playa Vista for the final push. They were tremendous.”
Author: toddl03
Filed Under: Films
Beauty and the Beast